Wharton Stories » When This Google Manager Moved From East Coast to West, Wharton’s Bicoastal EMBA Moved With Him

When This Google Manager Moved From East Coast to West, Wharton’s Bicoastal EMBA Moved With Him

A magazine advertising veteran, Nick Pandolfi, WG’17, was working at Google advertising in the capital of the ad industry — New York City — when he began the Executive MBA Program at Wharton’s Philadelphia campus.

Nick’s original plan was to look for opportunities at Google outside of advertising after graduation, but his plans changed was he was offered an irresistible opportunity at Google’s headquarters in the Bay Area to work on one of the most exciting product launches this year — the launch of Google Assistant and Google Home.

Nick said Wharton was “instrumental” in this transition for several reasons.

“First, my classmates inspired me to achieve as much as possible so I was motivated to look at opportunities sooner than expected. Second, having this program on my resume was very helpful. It was a signal that I am motivated and have an expanded skillset. Even after only a year at Wharton, I could conduct more cohesive discussions about business strategy and finance than I would have before the program when my knowledge was more limited to advertising.”

Nick noted that Wharton also eased his move from New York City to San Francisco. “Usually, moving across the country to start a new job in the middle of a product launch would be very stressful. But the knowledge I had gained in classes combined with the executive coaching provided by Career Management Services helped that process.”

Wharton’s flexibility across two campuses made the move easier, as he transferred from the Philadelphia campus to Wharton San Francisco. “Having an immediate network of West Coast classmates helped me get up to speed with living in the Bay Area and feel confident. I had an instant network of 110 people who were very eager to get to know me, what I’m working on, and share insights.”

Nick said that a unique feature of Wharton’s EMBA program is students’ ability to apply classroom learning in real time.

He pointed to Negotiations as an example. “During that class, I was in the process of negotiating with a software company and utilized the frameworks that I learned the week before in class. Being able to use those frameworks right away helped me understand them in a way that might not have been possible if I weren’t applying them until a year or two later. In my company’s current product launch, I’m applying corporate strategy frameworks from class.”

Nick added that he also applies knowledge from his classmates. “For instance, when I was helping a family member to raise capital for a small business, I sent the term sheet from a VC to my class corporate development group. Within two days, I had several professional VCs and entrepreneurs provide very valuable feedback. Students on both coasts are excited to help each other.”

Meeting Students from a Diversity of Backgrounds

Nick admitted that when he originally decided to go back to school, he was concerned that the class would be made up primarily of people working in finance and management consulting. When he arrived at Wharton, he was “delighted” to find this was not the case.

“I’ve made friends with fascinating backgrounds who I would never encounter in my professional circles. They work in the pharmaceutical and media industries, for the military, and at not-for-profits — just to name a few,” he said. “On the West Coast, it was great to have an immediate introduction to all the major companies in the region as well as the technology and entrepreneurial ecosystem.” 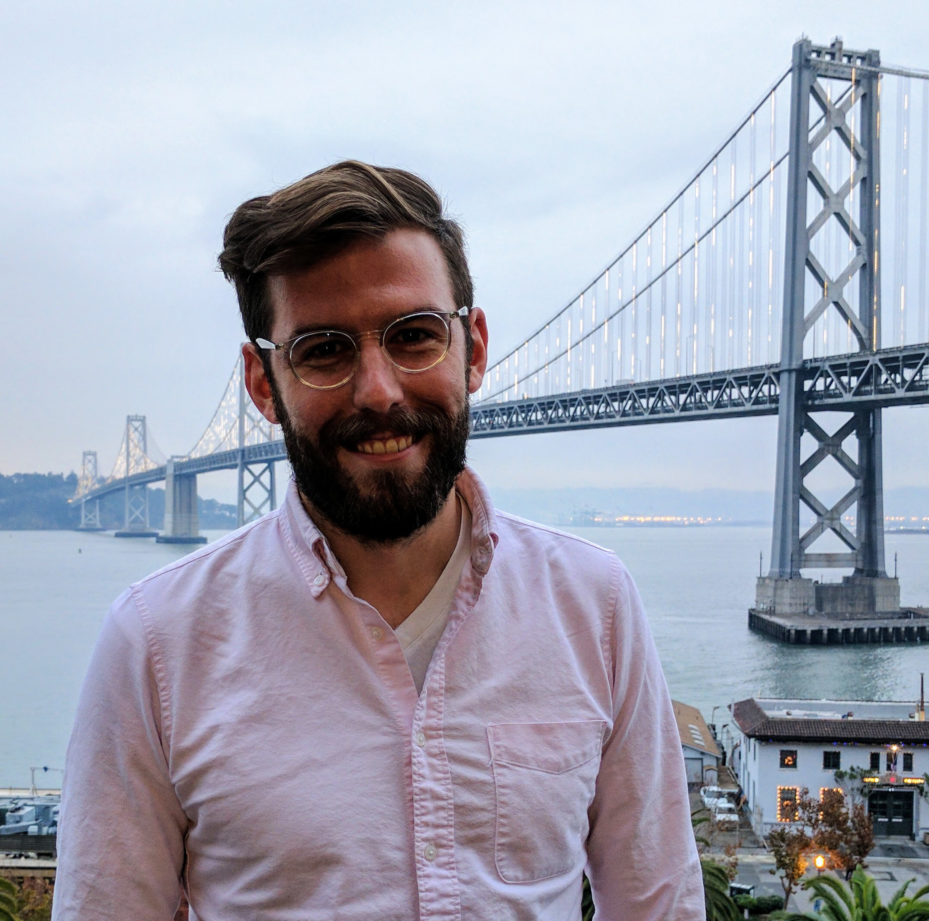