Adam Beauregard is using his MBA education to further his Navy career, while benefiting from several programs that helped him pay for his degree.

A Navy helicopter pilot, Adam Beauregard, WG’18, was serving as the Aide-de-Camp to the president of the National Defense University when he came to Wharton’s MBA Program for Executives. Even though he planned to stay in the military for several more years, he wanted to prepare for an eventual transition to the private sector.

“It’s important to have professional training to make that change later, but I knew that a business education would also be good for my military career. As you rise through the ranks, you are responsible for managing more people and bigger budgets,” explained Adam. 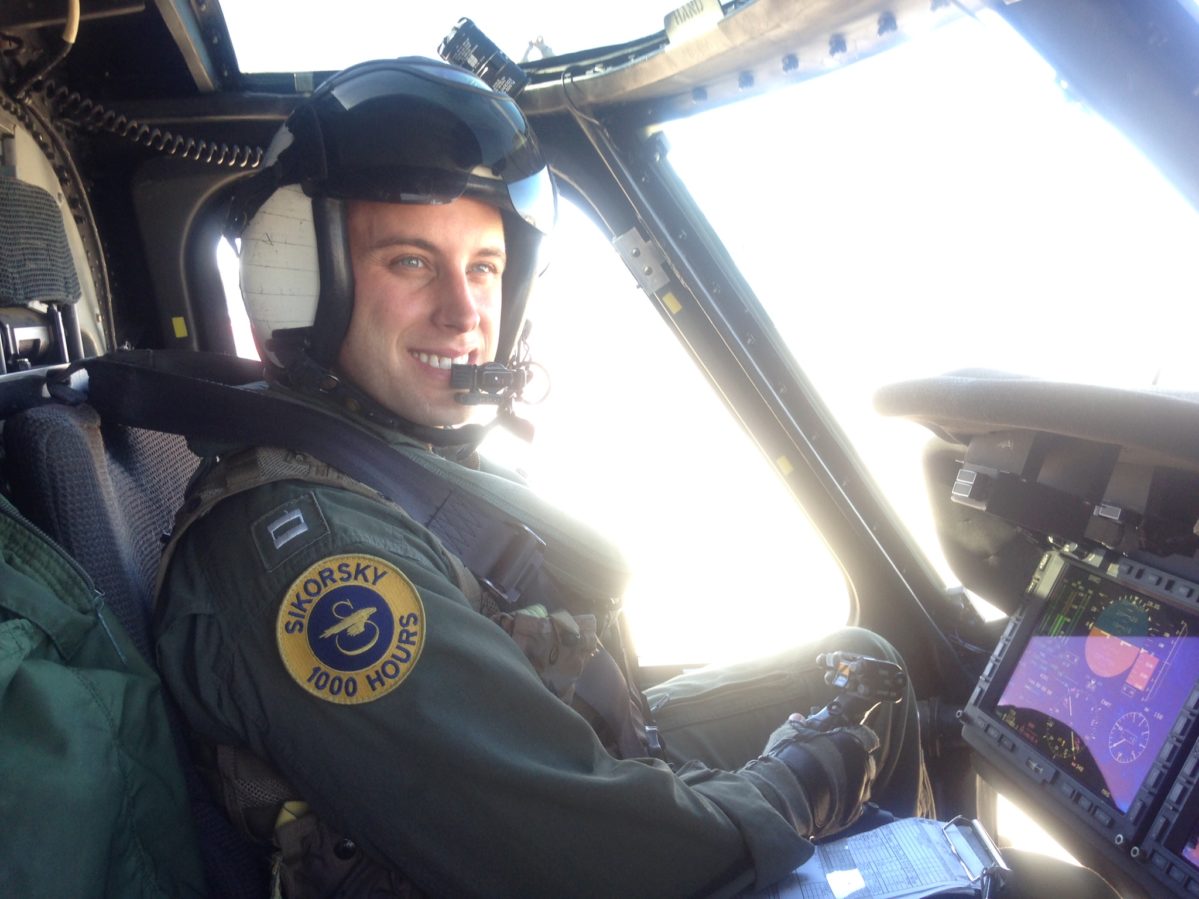 He says that the Wharton EMBA program adds value for military students in several ways:

A lot of what military officers do, according to Adam, requires knowledge of areas like strategy, financial management, and operations, so this program greatly expanded his toolkit and capabilities. “I was flying, but a lot of my time was taken up with administrative work. It would have been helpful to have had this education to be able to identify bottlenecks in a system or understand how money is spent on different programs five years ago. I could have revamped our department based on what I know now.”

He added that his education will help open doors in the future. “At Wharton, I majored in finance to build skills that I previously lacked as a political science major in college. This education qualifies me for more positions in the military for my next tour, and it will help me later in the private sector.”

The program also changed how Adam approaches problems. “As a pilot, you tend to make quick assessments based on what you think is the correct answer. Now, I have a more data-driven approach to making decisions,” he said.

“The military is sometimes an insular culture, so being able to meet students from a variety of industries, especially if you plan to transition to the private sector, is very valuable because you gain new perspectives and open your eyes to new opportunities. It is phenomenal to be able to talk to classmates about their industries like investment banking, health care, sales, etc. to learn more about those areas and how they approach issues.”

Likewise, military students also provide a valuable perspective. “We have a lot of leadership responsibility early in our careers, so we have learned a lot of lessons that we can share on things like managing risk and leading teams. I’ve noticed that military students also tend to be organized and task-focused, which is helpful for team projects.”

The Wharton network also impressed Adam as a major benefit. “I’m at a point where I’m figuring out what I want to do after the military. I’ve never had a Wharton EMBA alum not return my phone call or be willing to talk to me. It’s great to have this network of people with many different experiences willing to help,” he said.

Adam pointed to an assignment in his Executive Labor Markets class as an example. “We were assigned to interview people 20 years ahead of us in their career and ask them what made them successful. I reached out to four Wharton EMBA alumni and they all talked to me.”

Another example was the scholarship given to military students and veterans in Adam’s class by alumnus Alex Gorsky, WG’96, CEO of Johnson & Johnson. “Alumni reach out to support students,” he said.

Adam added, “This program has been one of the best experiences of my life. I’ve been impressed by the caliber of the students and the amount I’ve learned and applied 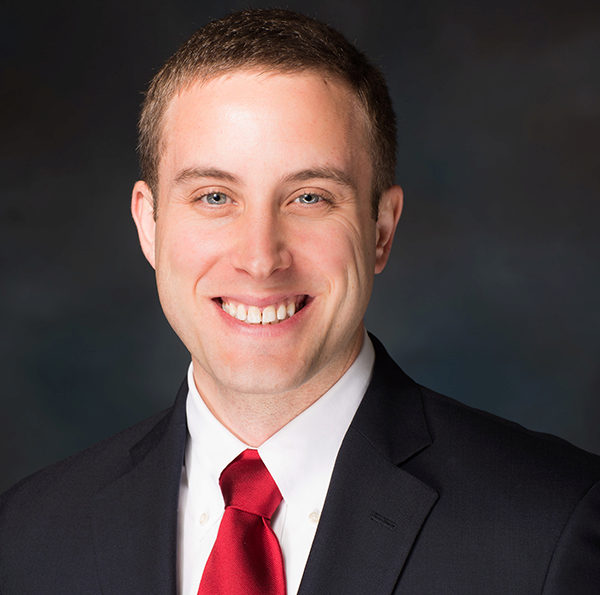 Military students can use several benefits to pay for tuition. Adam utilized:

In the end, Adam estimated that he paid around $85,000 out-of-pocket for the two-year program, which is a “great value.”

“GI Bill®” is a registered trademark of the U.S. Department of Veterans Affairs (VA). More information about education benefits offered by VA is available at the official U.S. government website at www.benefits.va.gov/gibill.