“While working as a woman in Saudi Arabia, I saw a lot of potential to enact change.”

When Tala Al Jabri, WG’18, realized her long-term goal was to make a larger difference in her home country, she came to Wharton. She grew up in Saudi Arabia and went to college in Montreal, then worked in Ethiopia, Saudi Arabia, and most recently in Dubai.

“I always wanted do something that I felt would make an impact on the world. What better place to do that than the Middle East? There’s a lot of room for development and innovation,” she said. “While working as a woman in Saudi Arabia, I saw a lot of potential to enact change.”

Tala had already taken a running start, convincing Dow Chemical Saudi Arabia to hire her as head of government affairs and strategy — the youngest and only female to work in that capacity in Saudi Arabia. Next she moved to Deloitte Monitor as a land management consultant.

“I was based in Dubai to work on projects from across the region,” she said. “We work a lot with the public sector. We help them on their economic development strategies — how to diversify their economy, how to create employment opportunities for youth and other minority groups.”

While in Dubai, she heard about Nihat Bulent Gultekin, Wharton Associate Professor of Finance, who travels and speaks frequently in the Middle East.

“He’s actually a specialist in Islamic finance,” Tala said. “While practical elements of Islamic finance are developed in the Middle East, sometimes we need to take a step back and expand on the theories and how they can fit into the modern world. I want to do more of the academic work and think about the next leap for Islamic finance.”

Her research and interactions with Wharton alumni in Dubai convinced her to come to Wharton for her MBA. Now this winter she’s returning to Dubai to take Professor Gultekin’s Global Modular Course, Finance in the Middle East and North Africa, before heading out on a student-run private equity/venture capital Career Trek to Johannesburg and London.

Tala has settled in at Wharton, but she didn’t know what to expect in Philadelphia.

“You know what you’re going to get in New York or San Francisco, but Philadelphia so far has completely exceeded my expectations,” she said. “The people here are really nice. The restaurants are amazing. It’s been very, very convenient for me as an international to come here. I think it’s a much easier transition than if I were to settle in another U.S. city.”

From the beginning of Preterm, Tala appreciated how Wharton builds community.

“What’s amazing about the Wharton program is there is such a diversity of backgrounds, ethnicities, and work cultures that you get the chance to connect with people on so many different levels,” she said. “That for me has been the most rewarding.”

She said that the U.S. national climate after the election has caused concerns, but that Wharton works to maintain its respect for diversity when conflict arises.

“Wharton promotes an inclusive and open culture,” she said. “The school has been consistent with promoting these values.”

Tala is at Wharton to grow personally and professionally, and that means exposure to new experiences and open dialogue.

“I really want to get uncomfortable,” she said. “I feel like if you stay in your comfort zone you aren’t stretching yourself.”

“There are many types of conflicts, and we learned in class is that not all conflict is bad,” she said. “Debate is good. That’s where you gain insights from different people about different things. Learning to segment the healthy kinds of debate from the unhealthy ones is important. If you can do that, you stand to grow and learn.”

Linkages Between Courses and Economies

Tala has found that the core courses she’s taken have prepared her to think about issues in global business.

“At Wharton, the administration has given a lot of thought into creating linkages between courses in different disciplines,” she said. “So as you come out of doing the core courses, you have a good understanding of how they all tie together, allowing you to form a big picture perspective of the business challenge you are solving without compromising on the details. For example, we studied companies in emerging markets that are making use of analytics and technology to promote financial inclusion.”

Tala was considering doing a semester in San Francisco or an independent study in Islamic finance, so she picked her schedule accordingly.

“I knew that for this first year, I want to get as many of the core courses out of the way as possible so I could leave some room open for later when potentially I could go study on the San Francisco campus,” she said.

Her exposure to different concepts have allowed her to clarify her goals. Now she’s considering private equity, specifically impact and gender lens investing.

“I’m thinking of starting an impact fund when I go back home, where the ultimate beneficiaries are women and where you pool resources from female investors,” Tala said. “Because Saudi Arabia is a segregated society, there have been opportunities missed. It is not financially inclusive because a lot of the professionals in the finance industry are male, and so opening up those opportunities in the Kingdom would serve to better both female investors as well as female beneficiaries of that fund.” 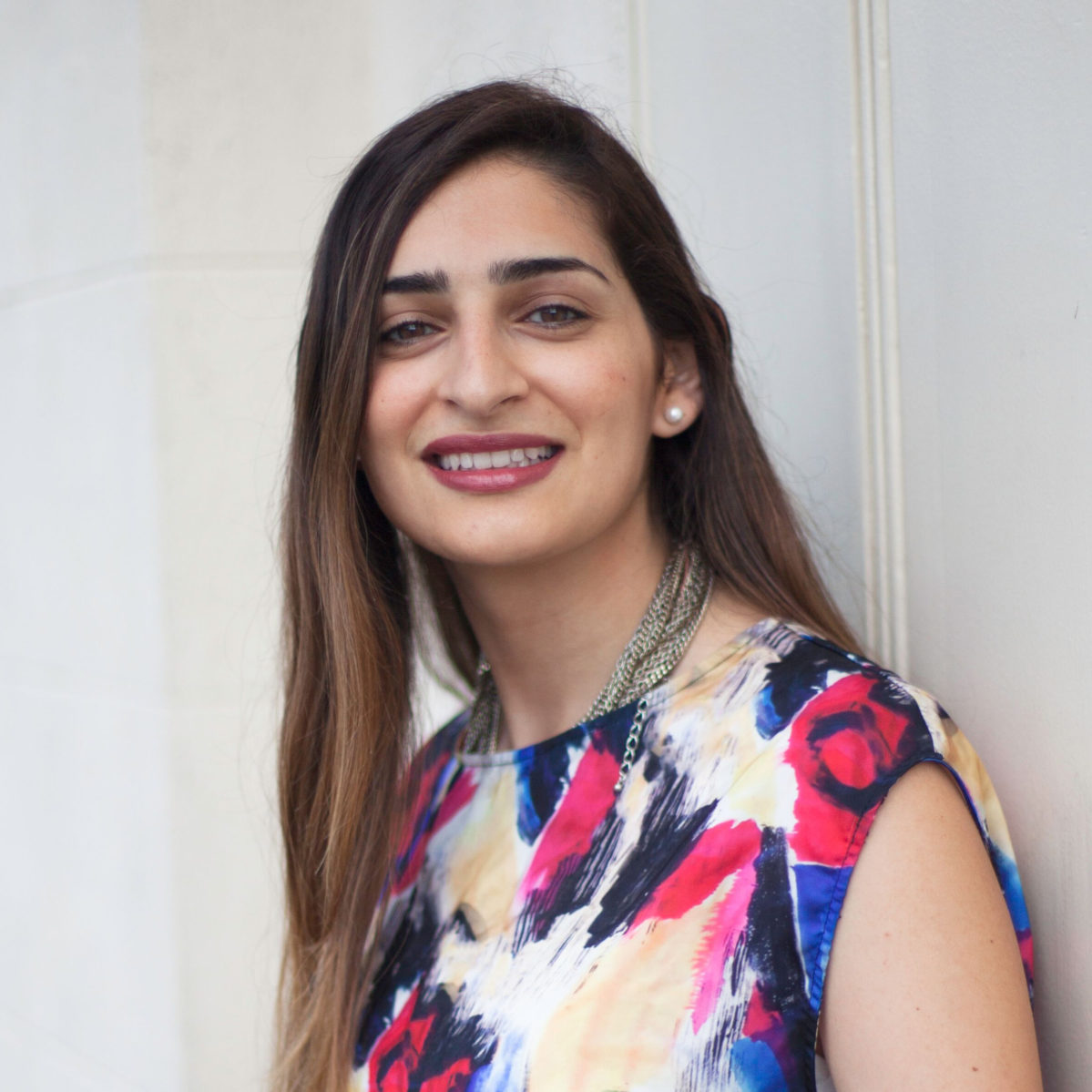