“I heard about the network during Orientation, and I thought it was probably all talk. But then I saw it in action, and it was impressive,” said Denise Carter, WG’19, co-founder of Quoin Pharmaceuticals.

As a chemistry major, Denise Carter, WG’19, started her career working in a lab at Johnson & Johnson before transitioning to the business side of pharmaceuticals. Later, Denise moved to more entrepreneurial ventures to help grow early-stage or under-leveraged companies to key inflection points.

For example, at her previous company, the management team took a small contract manufacturing organization worth less than $5 million and transitioned it to a publicly-traded specialty pharmaceutical company trading on NASDAQ with a market cap of just under $400 million.

In 2016, her team decided to launch their own company and founded Quoin Pharmaceuticals, which focuses on topical and transdermal treatments for rare skin diseases, post-operative pain, and suicidal ideation caused by PTSD in veterans.

“We set out to acquire differentiated technologies and identify a pipeline of products that address unmet or underserved markets. Currently, we are raising money for clinical studies. Our plan is to leverage the experience we’ve gained from the other early-stage companies we’ve developed and transitioned to build value in this new venture,” said Denise, who is the co-founder and COO.

While she already had a lot of experience, Denise came to Wharton’s MBA Program for Executives for the credentials and to fill in knowledge gaps. She explained, “When we took that last company public, I sat at a table with over 30 people and I realized that I was one of three women and the only one there without an advanced degree. I don’t know if it mattered to anyone else, but it mattered to me. I am confident that my participation in meetings would sometimes take a backseat because I felt less qualified than others in the room.”

She added, “I also feel it’s important to my future shareholders, board of directors, and employees that I’ve made the commitment to get the formal MBA degree.” 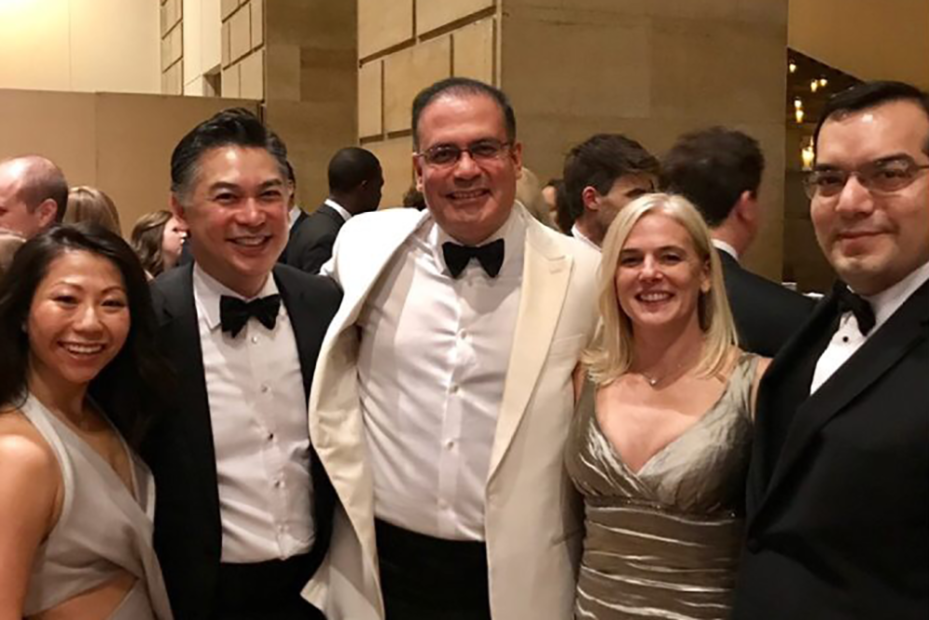 As for knowledge gaps, Denise said, “I’ve helped build several companies and I’ve done a lot of shooting from the hip. I believe I could have been even more successful if I had more structured education. I wanted more formal business knowledge, especially in finance, to help as I transitioned to investor relations and work on funding acquisition deals.”

A month after starting the Wharton program, Denise discovered another benefit — the network. At that time, she had a question about whether to divest certain assets or keep them all under the umbrella of the business. Wharton staff put her in touch with the head of the Healthcare Division of the Wharton Alumni Network.

“It was remarkable how quickly I was then put in contact with several alumni who had experience building the same types of companies as well as experience on the VC side. They gave feedback on how they would view our company structure and the overall investment opportunity. One alumna invited me to her office, she carved out more than 1.5 hours of her time to hear my story, review my pitch deck and give me feedback. She also passed on legal and financial contacts. It was resource after resource!” said Denise.

She noted, “I heard about the network during Orientation, and I thought it was probably all talk. But then I saw it in action, and it was impressive.”

Denise was also impressed by the support of her classmates. “There are a lot of entrepreneurs, area experts, and well-connected finance professionals in our class and it’s exciting to brainstorm and talk about ideas, pitch decks, and possible investors. My classmates have been willing to reach out to their networks on my behalf both from a funding and operational perspective.  Everyone has been so willing to help, with no other motivation than for the satisfaction of seeing each other succeed.”

She pointed to one of the products in Quoin’s pipeline targeted to combating veterans’ suicide as an example. “I needed to talk to experts in that space so we could learn more about it and how to work with the Department of Veteran Affairs. Our class is 9% military, so I reached out to classmates and had a huge response in terms of contacts for people working in this space. A classmate who works at Penn Medicine connected me with a key opinion leader who gave us even more connections. My classmates opened up a lot of doors.”

Denise was happy to find so many women entrepreneurs in her class too. “There has historically been a shortage of women in entrepreneurial positions and there are plenty of statistics to show that women entrepreneurs are underfunded. But it feels like that is starting to change. Take our class for example. On the East coast, at least 20% of the women in our class are entrepreneurs, and another 10% are seriously exploring new ventures. I am proud to be part of the changing demographic and to help to punch a hole in the wind for other women thinking about starting their own businesses.”

Looking back, Denise says the program was worth all the time and hard work. “I have access to an incredible network of people who I know I will call on and I have broadened my knowledge base. I’m better connected to finding talent and fundraising. If I had to find a CFO tomorrow, I could hand-pick five people in my class, and if they weren’t available, I could reach out to the network and find someone I know is qualified because they have been through the same rigor as me in this program.” 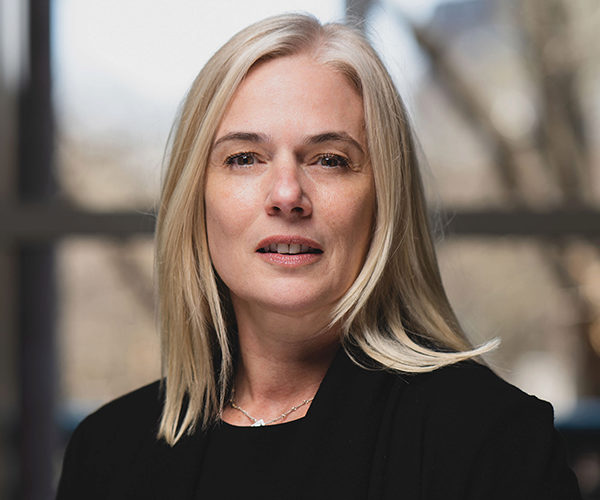 Based In
Philadelphia, PA