Four student teams wow’d the judges at the 2020 Y-Prize competition and took home prize money to invest in their ideas about how to repair and harvest energy from metal.

About 600 million people across the globe don’t have access to electricity. In rural areas of developing countries in Africa and Asia where electricity isn’t widely available, families use kerosene lamps to light their homes. In many communities, it’s the only option available for fuel, but burning kerosene can release toxins into the air, making it dangerous for families to breathe in and harmful for the environment.

Rather than relying on kerosene or a battery, the team pitched a low-cost sustainable light that illuminates when it comes into contact with a metal surface. The team’s prototype can be powered, for example, by a piece of scrap metal for up to six hours at 400 lumens, which is enough to fill a small room with soft light. Unlike solar power, the functionality of the light isn’t affected by rain or cloudy conditions, and it doesn’t require installation. By using NGOs as their distribution channel, the Metal Harvesting Lights team hopes to succeed where the integration of solar lights has failed.

Their winning pitch beat out 11 proposals and three other finalists at the competition’s finale on February 3 at the Singh Center for Nanotechnology. The competing teams were tasked with proposing commercial applications for proprietary research done by Penn Engineering Assistant Prof. James Pikul’s lab focused on technologies that transform metal. One harvests energy from metal to power electronics, and the other “heals” damaged metal.

The Y-Prize Competition, now in its eighth year, is a collaboration between Penn Engineering, the Mack Institute for Innovation Management, Penn Wharton Entrepreneurship, and the Penn Center for Innovation.

Metal Harvesting Lights won a grand prize of $10,000, but for the first time in the competition’s history, the judges selected teams to receive additional prize money. M-Squared, who came up with a metal harvesting solution for tracking shipping containers, won $4,000 through the Y-Prize with additional $4000 in capital matched through FabNet. Teams TemPower, who came up with a way to better transport vaccines, and Repairylene, who designed a metal healing plumbing prototype, also won $500 each.

Lost, stolen, or damaged cargo is a major problem for companies shipping freight overseas, amounting to an estimated $50 billion in losses a year, according to the National Cargo Security Council. M-Squared pitched an idea for a sensor installed with industrial magnets inside shipping containers that track the location and temperature of cargo being shipped across long distances. The team argued that being able to capture this data would allow for greater supply chain visibility.

The sensor is powered by the energy produced from the metal walls of the container for up to six months. Using Penn’s proprietary metal air harvesting technology, rather than a lithium battery, keeps the sensor running with more reliable power for longer distances at a lower lifetime cost. And, it’s better for the environment.

Why do people die of vaccine-preventable diseases? Ineffective transportation is a key cause. Vaccines need to be kept cool during transport to remote areas, in order to stay within an acceptable temperature range. If temperatures are too high, vaccines can lose potency. TemPower’s idea is the creation of a portable carrier that harvests energy from metal to keep the inside cool enough for transporting vaccines. The vials are stored upside down with layers of hydrogel keeping them in place, while energy is generated from metal plates and transported to a lithium battery.

The team estimates the device provides 200 hours of “cold life” — about four times as long as other carriers. It also comes with a gauge to monitor the temperature of the vaccines at all times.

If you’ve come home from vacation to find your basement flooded, you can appreciate the skills of a good plumber. The only team whose prototype uses metal healing technology from Pikul’s lab, Repairylene pitched a device used to repair metal for on-the-spot fixes around the house, such as burst pipes, broken water tanks, or busted fences. The device can be placed onto the broken metal pieces and in 12 hours, it’ll be fixed. The team argues their prototype works better than welding or epoxy products, and plan to market to plumbers, distributors of home repair products, and homeowners. 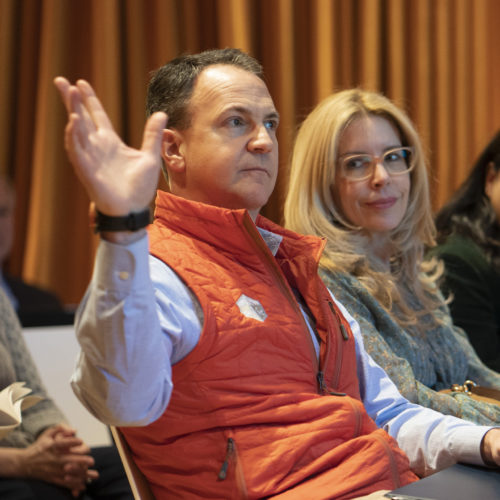 Dr. Vanessa Chan
Professor of Innovation and Entrepreneurship, Undergraduate Chair of Materials Science and Engineering at the University of Pennsylvania 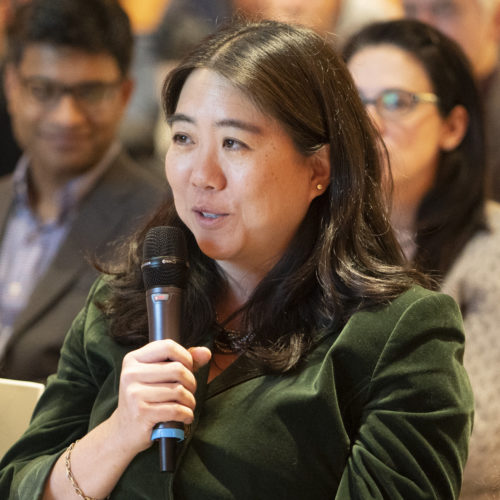 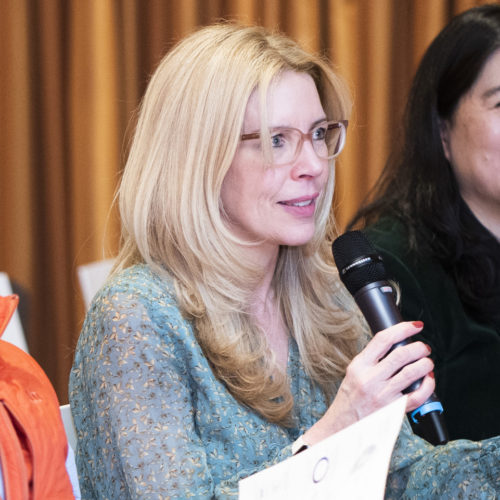 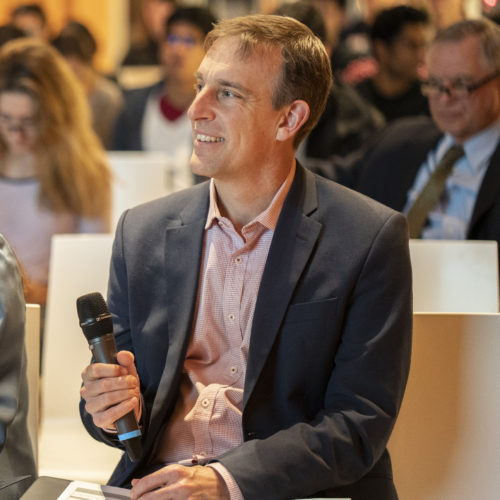 A Brief History of the Y-Prize

The Y-Prize is often likened to an inverted version of the more famous XPRIZE. Three Penn professors, Vijay Kumar, Mark Yim, and David Hsu came up with the idea for the entrepreneurship innovation competition. What started out as an in-class competition for Prof. Hsu’s Entrepreneurship course was launched into a school-wide competition with help from the Mack Institute for Innovation Management and the Weiss Tech House.

The technologies used for the Y-Prize competition have been developed by Penn faculty but do not yet have a commercial purpose. Participating teams, which all need to include at least one Penn student, were tasked with coming up with commercial applications for Penn research and submit their pitch. The winning team receives $10,000 to make their proposal a reality.