How This Wharton EMBA Alum Pivoted from Tech to VC

Preeti Rathi, WG’14, used the knowledge, tools and network at Wharton to transition from product roles to venture capital.

With a computer science background, Preeti Rathi, WG’14, spent much of her career in product roles at Cisco. “Product development, product management, product strategy — you name a product role and I’ve done it,” she said. Over time, she became interested in venture capital and decided to make a career pivot.

“The best way to make this type of career change was to get my MBA. I wanted to round out my knowledge and skill sets. A lot of schools say they have good MBA programs, but the Wharton brand was an important reason I came here. I knew it would help open doors,” said Preeti.

At Wharton, she gained the knowledge and perspective she needed for her next career move. Preeti explained: “All of the frameworks helped. For example, Porter’s Five Forces talks about the different areas you need to consider when starting a business. This is something VCs think about every day. And game theory can be applied to think through any situation with variables.”

She added: “I focused on maximizing my education to achieve my end goal. I took all of the VC electives offered and created an independent study project about the pros and cons of investing in specific industries from the VC perspective.”

In addition to classes, Preeti attended guest lectures to network with and learn from successful VCs. After an alumnus from Lightspeed Ventures spoke, he invited EMBA students to spend a day at their firm to learn more about the day-to-day life of a VC. “I took advantage of these opportunities to learn as much as I could about this field,” Preeti said.

She also called Wharton alumni who work in VC for informational discussions, which she describes as “very valuable.” She noted: “They always picked up the phone, which was great because this was a big career jump.”

Midway through the program, Preeti landed a venture role at Juniper Networks. “Venture is a small community with highly sought-after jobs. There is a lot of competition, so every edge you can bring to the table helps in a big way. I have a strong technical background and being a Wharton MBA student showed that I understand business as well as I understand the technology,” she said.

After graduation, Preeti joined Opus Capital, where she focused on enterprise investments, investing in big data and artificial intelligence startups, including Turi (acquired by Apple) and Edunav.

Recently, she was named partner at Ignition, where she is excited about the opportunities in artificial intelligence (AI) and has invested in companies like Tractable and CrowdAI, which use deep learning/computer vision to automate and solve sector specific problems.

“I came to Wharton knowing it would help me make this career change. The EMBA program gives you the knowledge, skills, and network needed to achieve your goals,” she said.

Read about Preeti on GeekWire and Silicon Angle. 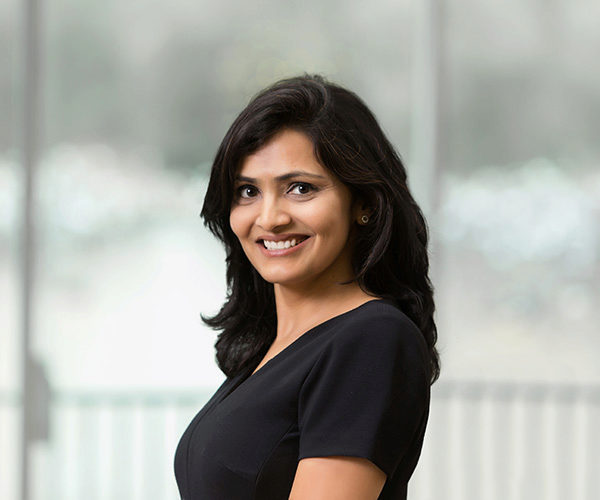